Harsha is an anthropologist researching the social impact of technological transformation, most recently the uptake of immersive media in UK creative industries.
STUFISH recently spoke with her on the relationship between Anthropology and the audience of Entertainment Architecture. 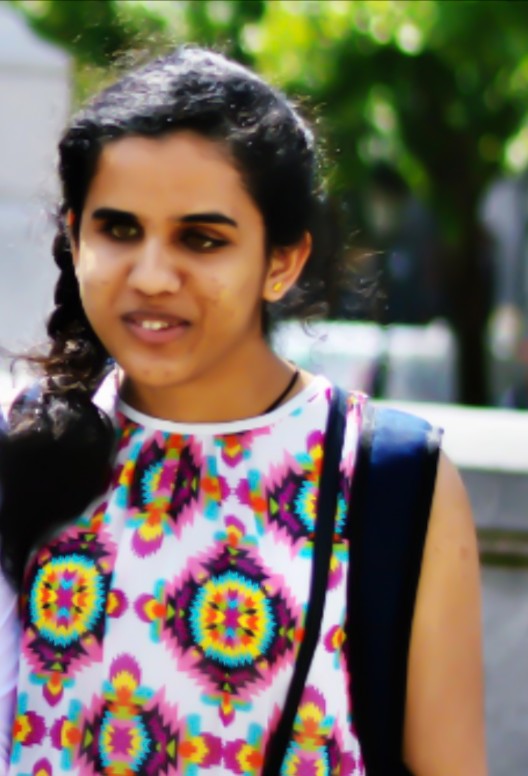 For people that are unaware of your work, could you please tell us a bit of your background?

I am an anthropologist exploring the social and cultural factors shaping how sensory experiences are designed. Currently, for my PhD project in UCL’s Anthropology Department, I am studying how artists are reimagining sensory possibilities in virtual reality by introducing lessons about embodiment from their backgrounds in dance and theatre. Before this, I collaborated with performing storytellers in rural Tennessee and audio describers in London’s West End, researching how and why they craft their audiences’ sensory encounters in entertainment. A significant feature of my research so far has been engaging my collaborators in practice-based, reflexive methods inspired by critical disability design, where we conduct research together through co-designing.

Why did you become a social Anthropologist; how did you get involved in it?

I stumbled across Anthropology by accident at an undergraduate open day, thinking it would be good for filling a gap in my timetable, and have stuck to it ever since. A central feature of Anthropology is ethnographic fieldwork, where researchers are encouraged to study a phenomenon or community through becoming imbedded in that context, taking note of the unique insights that they gain as outsiders learning to be part of a group. As a person of colour with lived experience of disability, I am used to feeling different in most situations, but rarely have I had an excuse to embrace this difference, even harness it to get into conversations from which I am often shut out. Anthropology has provided me a way into the virtual reality community, even where I am practising alongside folks who would previously have never considered working with me, and any friction I have faced has become revealing research data.

What does Entertainment Architecture mean to you?

Entertainment architecture is storytelling. Whether it is a concert, exhibition, or sprawling festival, entertainment architecture helps to craft the narrative through which audiences make sense of their relationships with the event’s contents and each other, why they are there, and what they can take away. It plays a key role in establishing the relevance of the event to audiences for now and into the future.

What was the first big production you ever went to and how did you find that experience?

My first encounter with a big production happened at age 9 with a West End showing of Mary Poppins. One of my most striking memories from this was how close the action felt despite me, and my companions being sat quite high up in the tiered seating. A major contributing factor was the sound from the live orchestra which made its way unhindered around the space, as well as the fact that actors frequently danced into and around the audience. The space between seats encouraged audiences to participate in the dance sequences, making us feel like we were there in Cherry Tree Lane with the caste but also with each other. 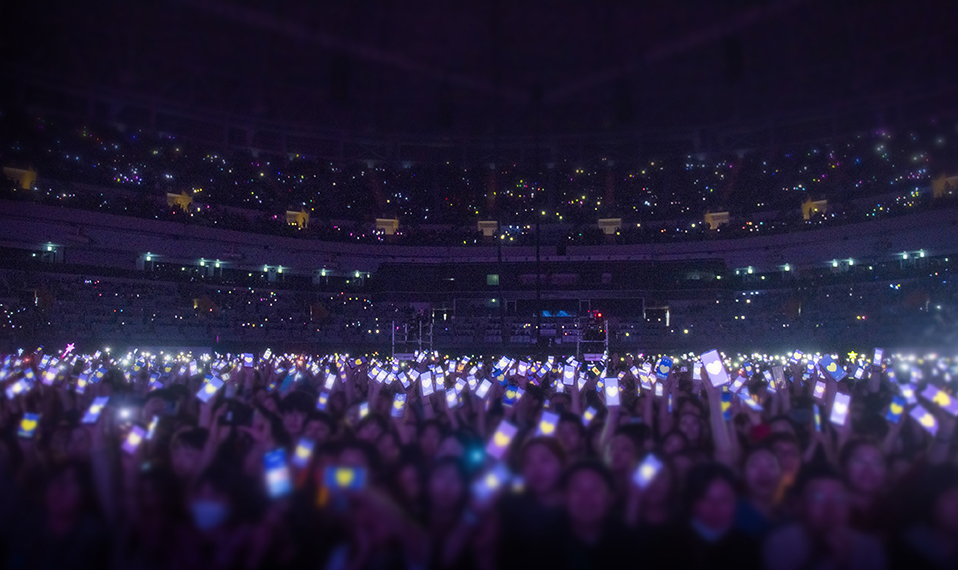 What do you think is important as a viewer of a show?

Entertainment events often remind me of rituals, and as anthropological studies of ritual in various societies have shown, they are frequently practised to rejuvenate a sense of community. It is important to feel like part of the action unfolding on stage but arguably even more important to feel connected to fellow audience members who are also on this collective journey. This community could be as specific as followers of a particular band or as broad as all lovers of live music, and the definition of community may be formed collaboratively between audiences, event organisers, and entertainment architects. The word viewer is misleading because it suggests passively receiving something. In contrast, audiences make the show what it is with the performers and each other.

How do you think Entertainment Architecture plays a role in the creation of these memories?

Entertainment architecture crafts how audiences build relationships with the event’s contents and each other by shaping how they engage past experiences, cultural references, and future hopes to make meaning. As well as acting on audiences’ memories through emotion, entertainment venues require people to adopt specific sensibilities and somatic practices for moving through them. This attunes audiences to certain ways of experiencing the content. 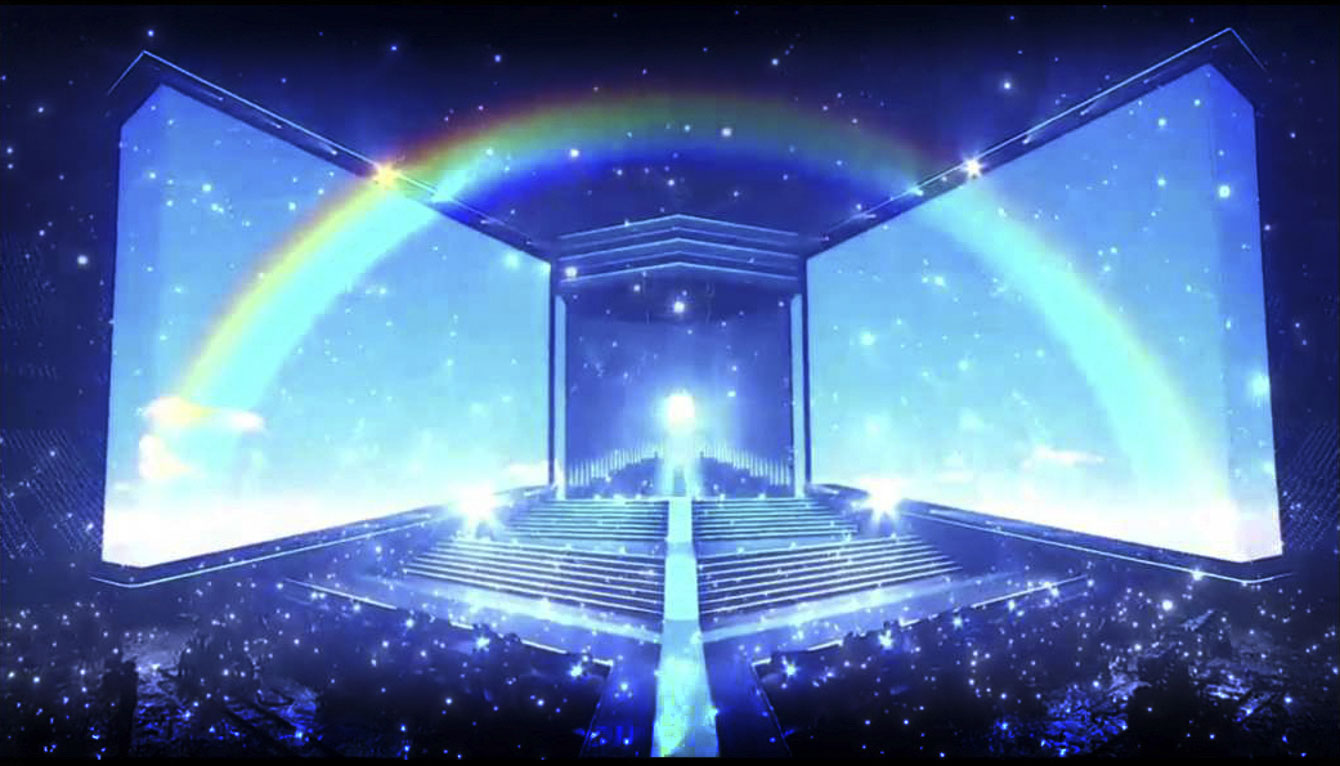 Do you think social media hinders or enhances our experience of events such as concerts?

Social media changes how concerts are experienced, and it can be used to enhance such encounters. The likes of Instagram and Twitter, for example, offer contexts where audiences and event organisers can continue to modify the relationship with the event, including people’s memories. There is a developing tendency to check social media before going to a concert, and hence, here is an opportunity to interact with and modify audiences’ expectations which could change their experience of the event. Rather than focusing on the stories told by the architecture at a specific event, it may now be necessary to also consider how these stories can continue to be told on social media when images and words from the event join audiences’ crowded news feeds, filled with all the other causes and experiences they are engaged in. 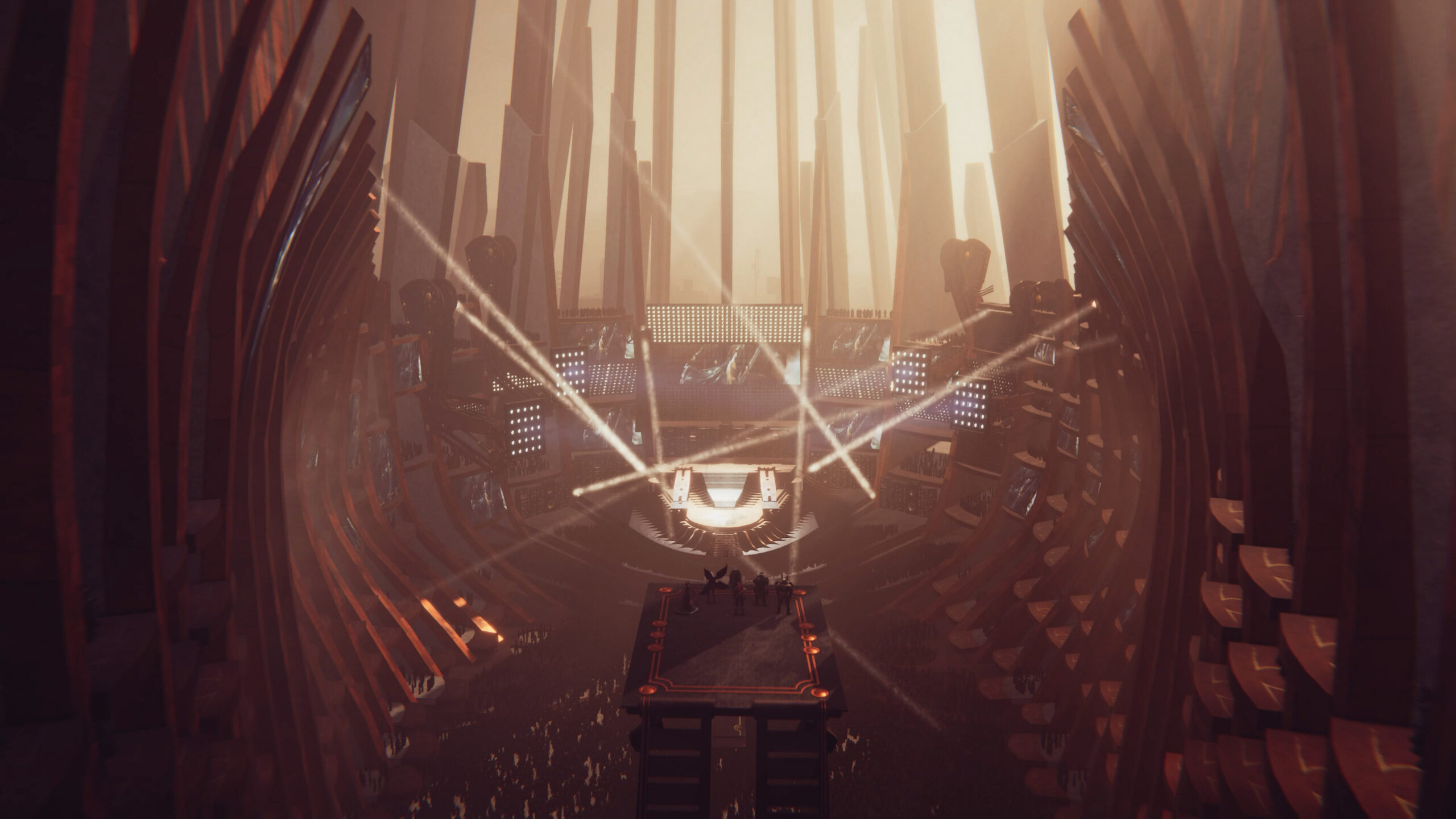 Do you think experiences are going to be become dominated by the digital world?

I believe that the digital will play a stronger role in shaping human experience going forward, but I do not think that it will replace our in-person encounters. Despite current attempts to mimic norms and practices from face-to-face events in online platforms, I argue that it would soon appear that there are distinct ways of being online that do not, and cannot, substitute for analogue experiences. While digital worlds may become more widely accessed than at present, in-person experiences will still have a significance, even if it is a different appeal to what they have now.

To find out more about Harshadha’s work, visit her website