THE ARCHITECT OF ENTERTAINMENT

Mark set up his first design company, Air Structures Design, whilst a student at the AA School. By building inflatable structures for entertainment and advertising, the company funded his graduation portfolio of experimental inflatable structures. After graduation he continued in self-employment.  Mark returned to the AA School as a Unit Master in 1973. He ran a first year Unit for three years (1973-6), and a Diploma School Unit for one year (1996-7). He continued to teach at the school as a visiting tutor until 1994. From 1992 to 96 he was an RIBA External Examiner at the Bartlett School of Architecture in London. 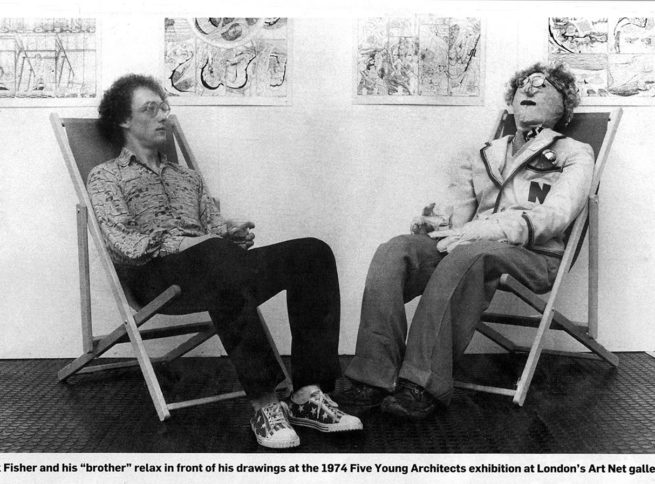 In 1976, he was commissioned to build a set of inflatable sculptures for Pink Floyd’s ‘Animals’ tour, with engineer Jonathan Park, and in 1979 they were asked to design the Pink Floyd arena show ‘The Wall’. In 1984 Mark and Jonathan formed the Fisher Park partnership. Their work included; lighting and effects installation for The Hippodrome in London (1984), other night clubs in New York and Istanbul, shows including the Free Nelson Mandela Concert (Wembley 1988), The Wall in Berlin (1990) and Pavarotti in the Park (1991), and rock concert tours for Stevie Wonder, Tina Turner, Whitney Houston, Janet Jackson, George Michael, The Rolling Stones’ ‘Steel Wheels’ and U2’s ‘Zoo TV’. In 1994 the Fisher Park partnership was dissolved and Mark established The Mark Fisher Studio which later became known as STUFISH Entertainment Architects. 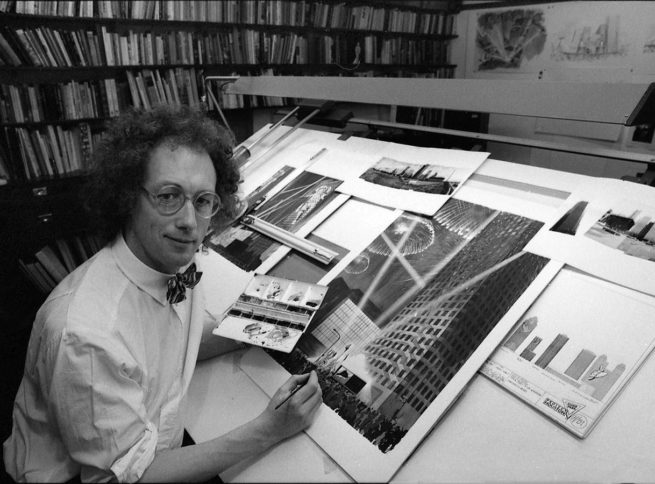 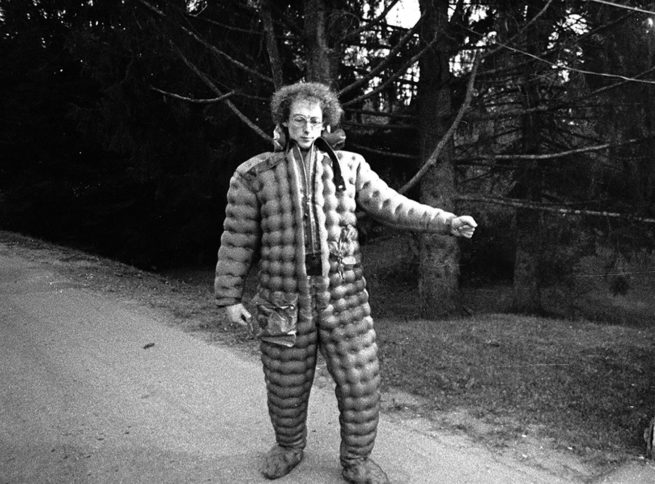 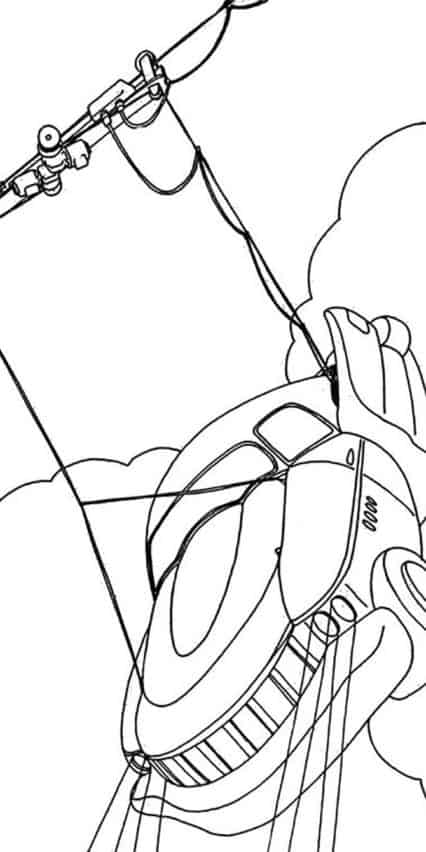 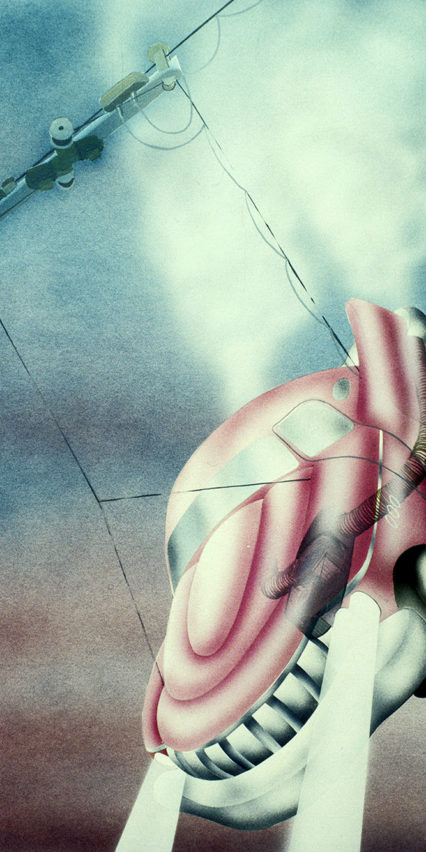 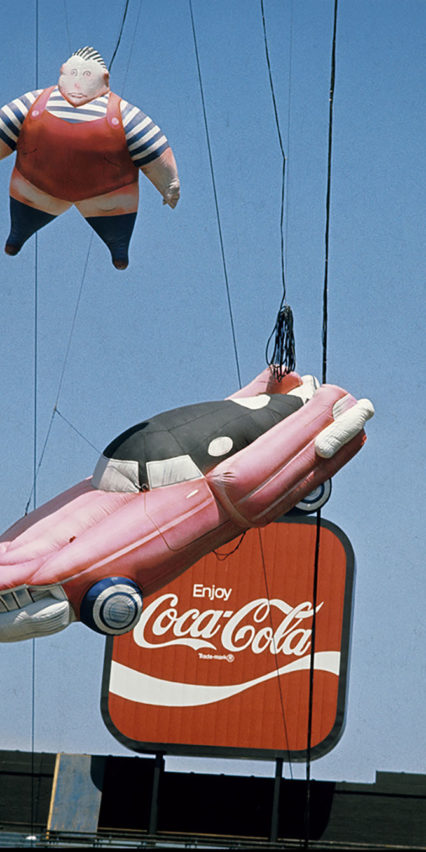 His portable architecture projects include twelve of the most complex stadium rock shows ever toured. His artistically and technically innovative concert stages have been constructed several thousand times in cities all over the world. Mark’s rock show design credits include ‘The Wall’ (for Pink Floyd in 1980, for Roger Waters solo in Berlin in 1990, and as a world tour in 2010-12); every Rolling Stones show since 1989 and every U2 concert since 1992. Other shows include ‘The Immortal Michael Jackson’ for Cirque du Soleil, Elton John’s ‘Million Dollar Piano’ at Caesar’s Palace in Las Vegas 2011. Touring shows in 2012 include Lady Gaga’s ‘Born This Way’ Ball’, Madonna’s ‘MDNA’ tour and Metallica’s ‘Death Magnetic tour. 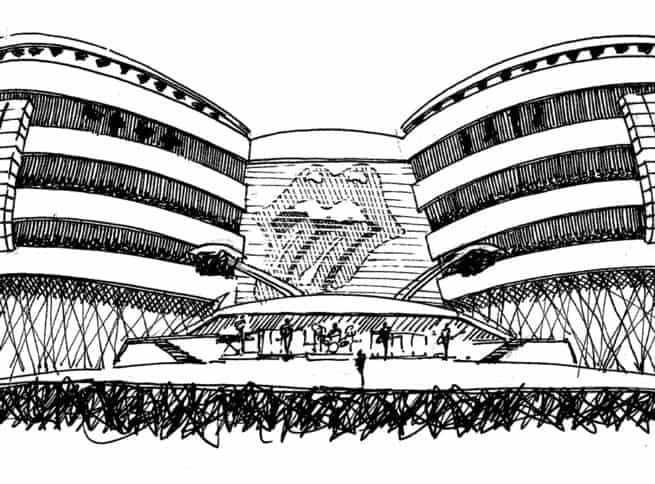 Event designs include the Queen Victoria Memorial stage at Buckingham Palace for HM the Queen’s Diamond Jubilee in 2012, the Opening Ceremony for the 2010 Asian Games in Guangzhou and the Opening and Closing Ceremonies for the 2008 Beijing Olympic Games.

Design credits for theatre shows are the London West End hit ‘We Will Rock You’, KÀ and ‘Viva Elvis’ by Cirque du Soleil in Las Vegas. Expo installations include the Big O multimedia lagoon landmark for Yeosu Expo 2012 in South Korea, the Millennium Show in London and Aquamatrix at Lisbon Expo98. 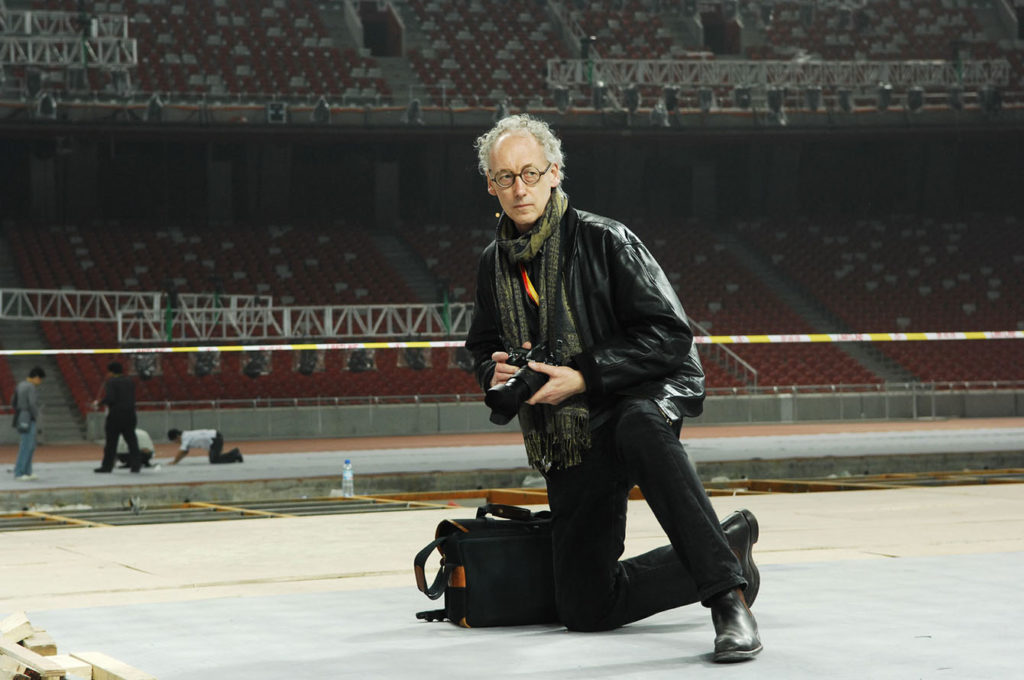 Mark was an Executive Producer for the London 2012 Olympic and Paralympic Opening and Closing Ceremonies.

Permanent designs consist of the 2000 seat theatre and stage machinery for KÀ by Cirque du Soleil in Las Vegas, the Golden Atrium at the Wynn resort in Macau and the design of the water stadium and scenic effects for the Opening Ceremony of the Asian Games in Guangzhou in November 2010. 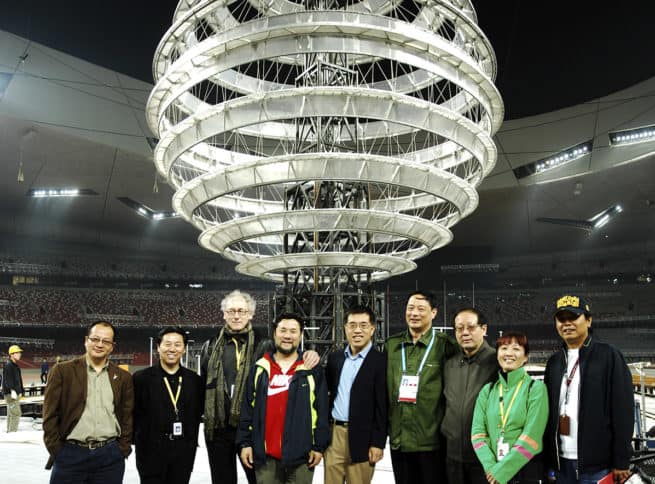 More recent projects are the design of several entertainment buildings in China for the Dalian Wanda Group, and the production design of a high-tech water show in China with Franco Dragone.

Mark was appointed a Royal Designer for Industry in 2012.

Mark’s work will continue to inspire the industry and live on into the future with STUFISH. 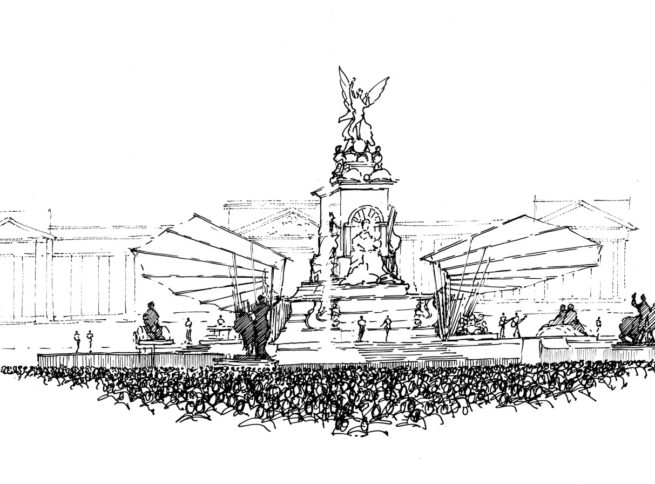 The Mark Fisher Scholarship has been established in memory of Mark Fisher, a graduate and inspiring teacher at the Architectural Association School who sadly died in June 2013. The Scholarship has been initiated by James Fairorth and Tait Towers, who worked closely with Mark on ground-breaking music performance events around the world. 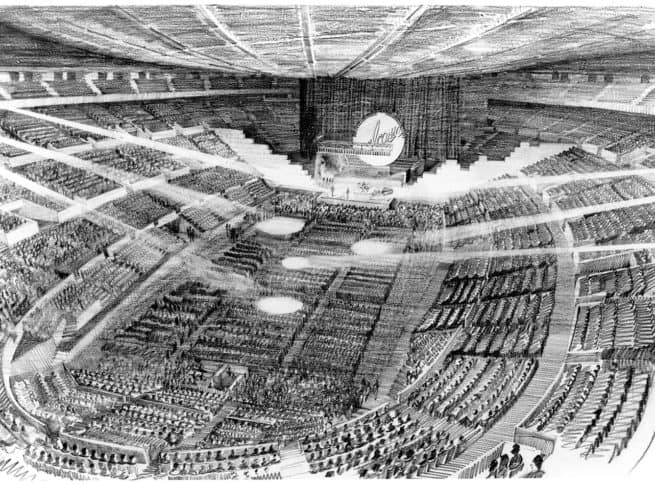 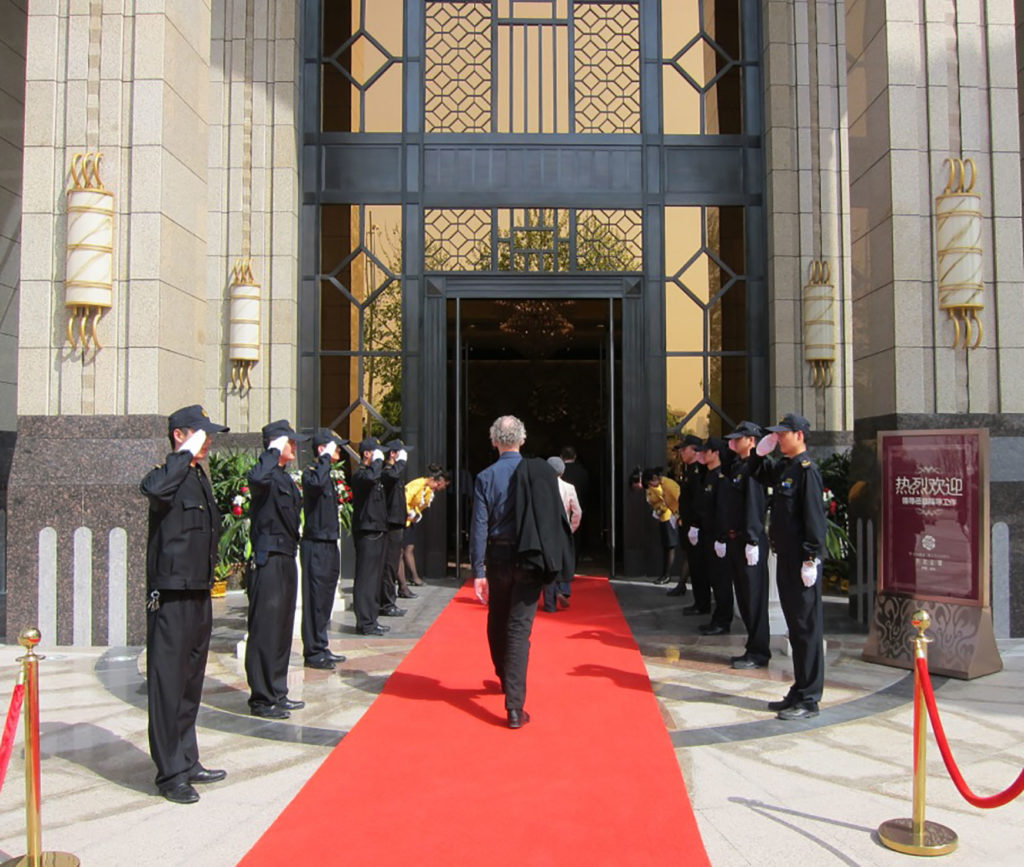 THE ARCHITECT OF ENTERTAINMENT