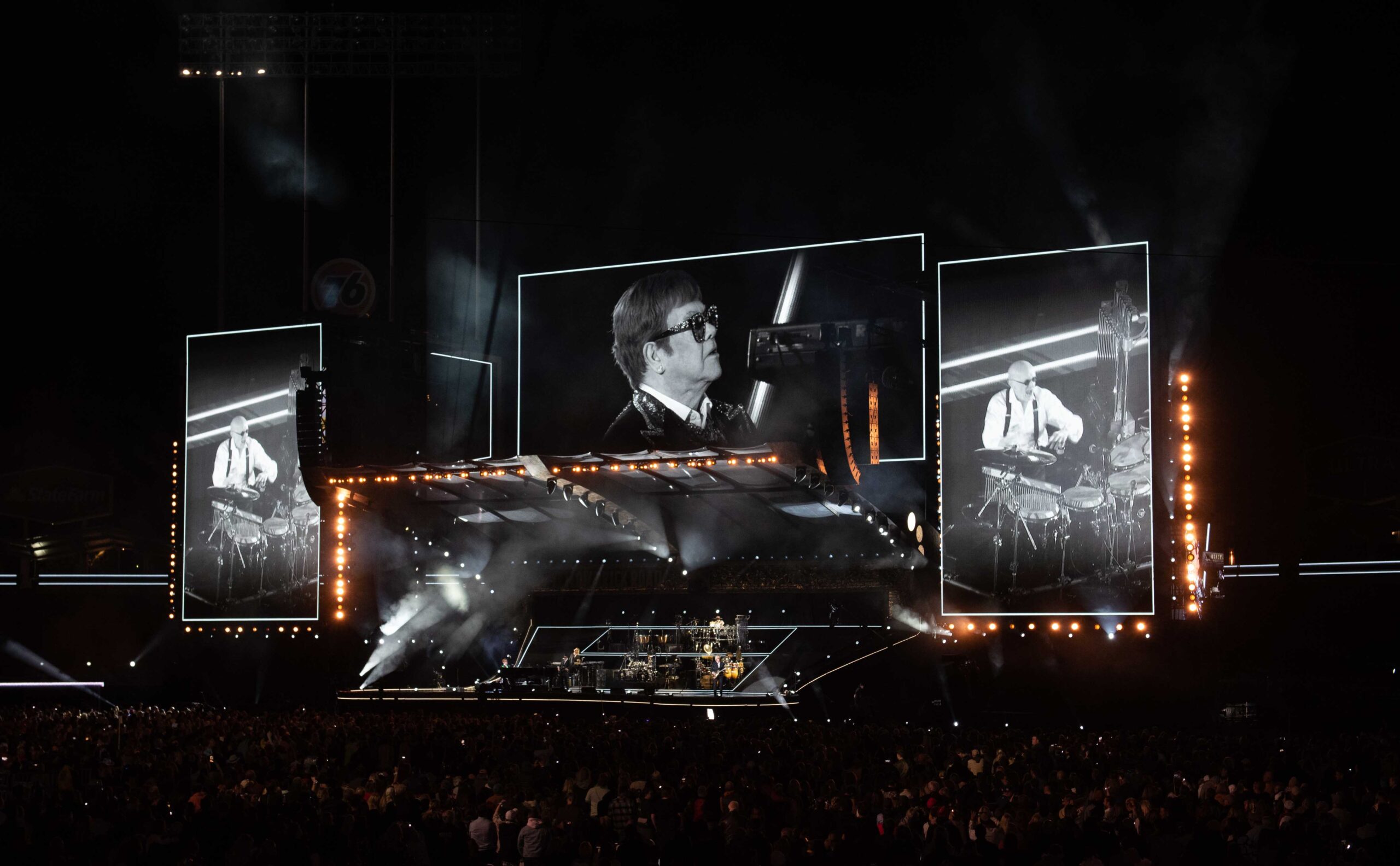 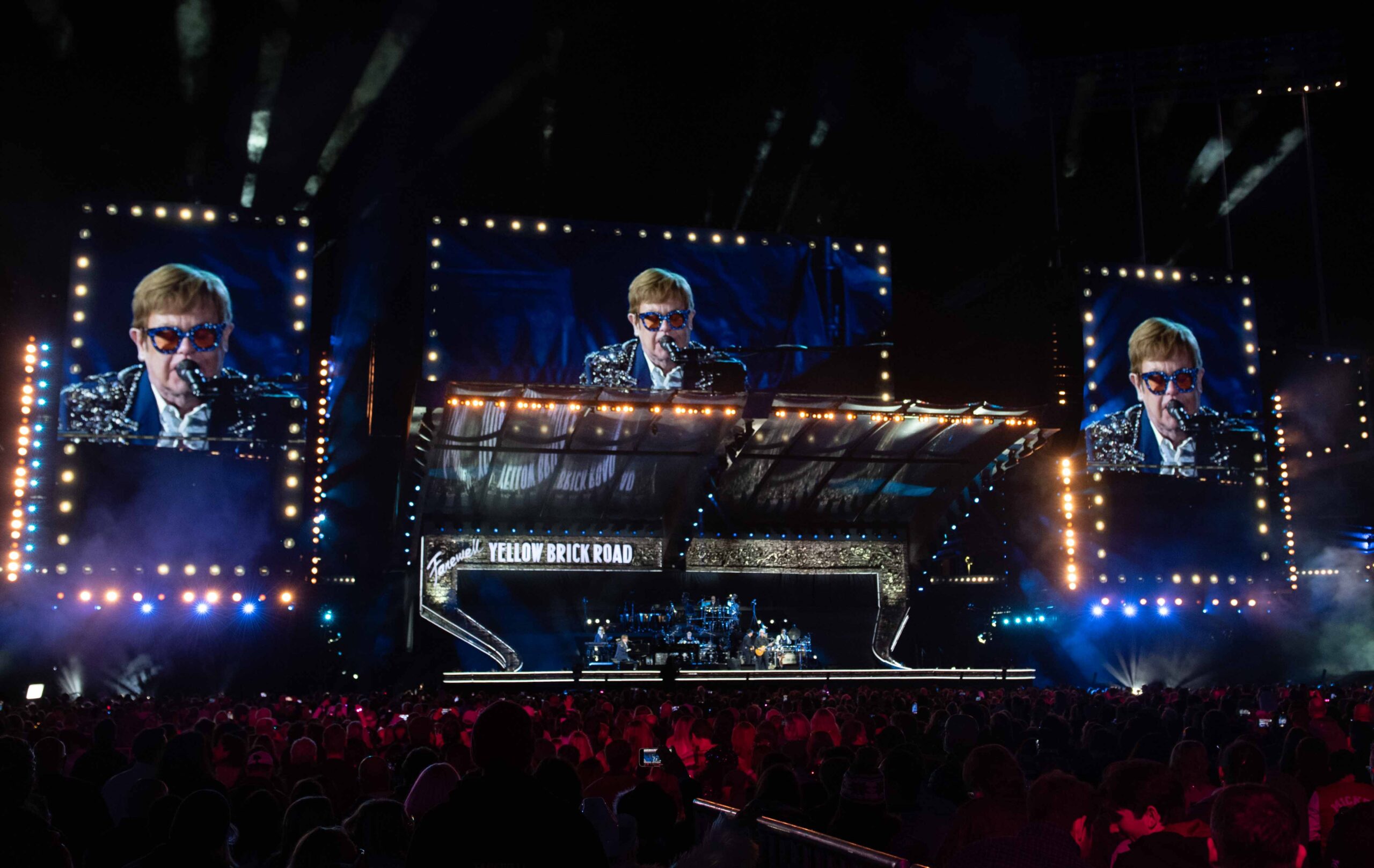 In October 1975, at the age of just 28 and with two sold out shows at the Dodger Stadium before him, he stepped onto the stage in a sequinned LA Dodgers kit, a baseball bat in hand and cemented his performance in rock’n’roll history.

Almost 50 years later, history repeats itself and Elton stepped out on to the stage for his final performance filmed by Disney and now available to watch on Disney+ 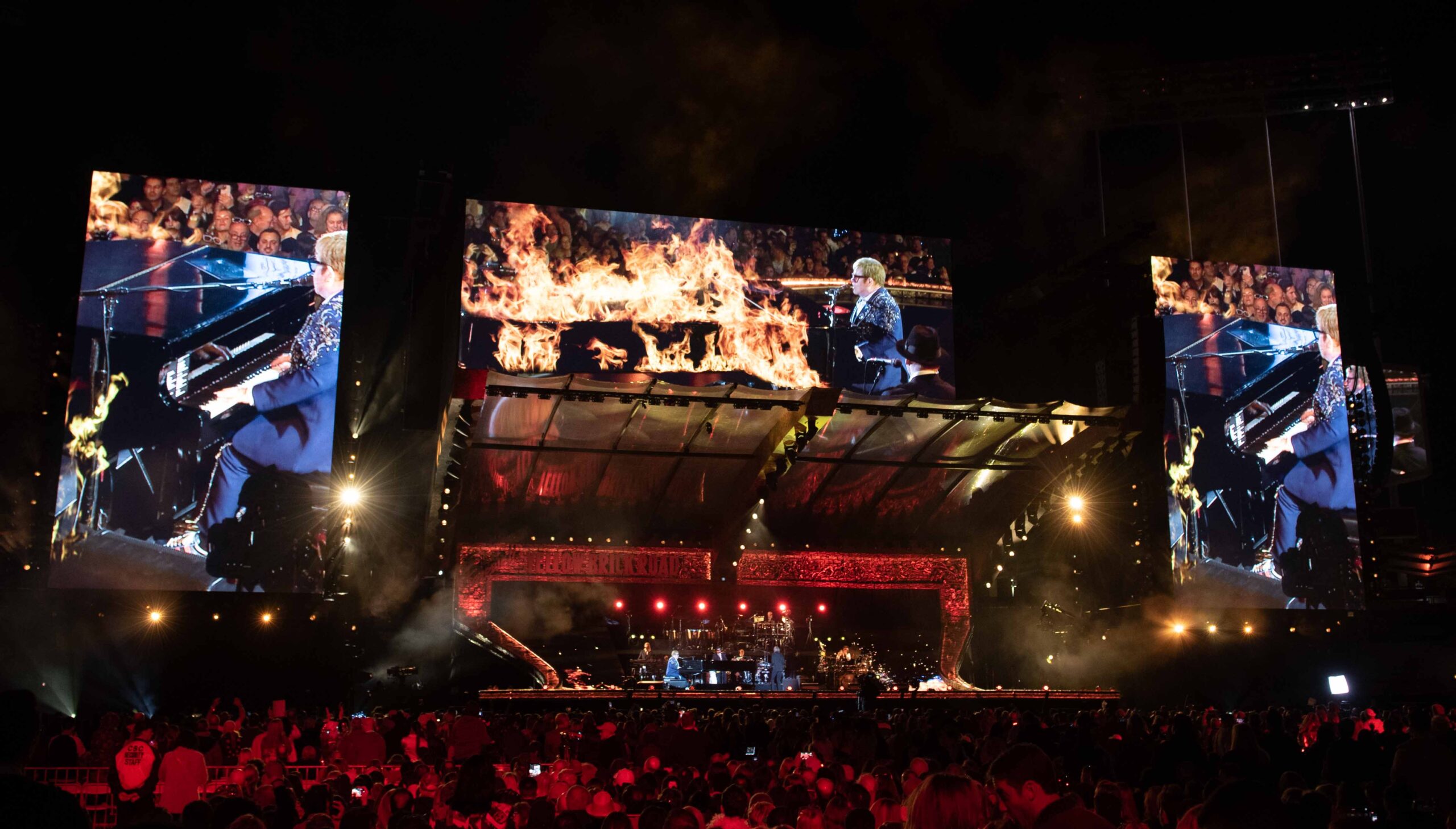 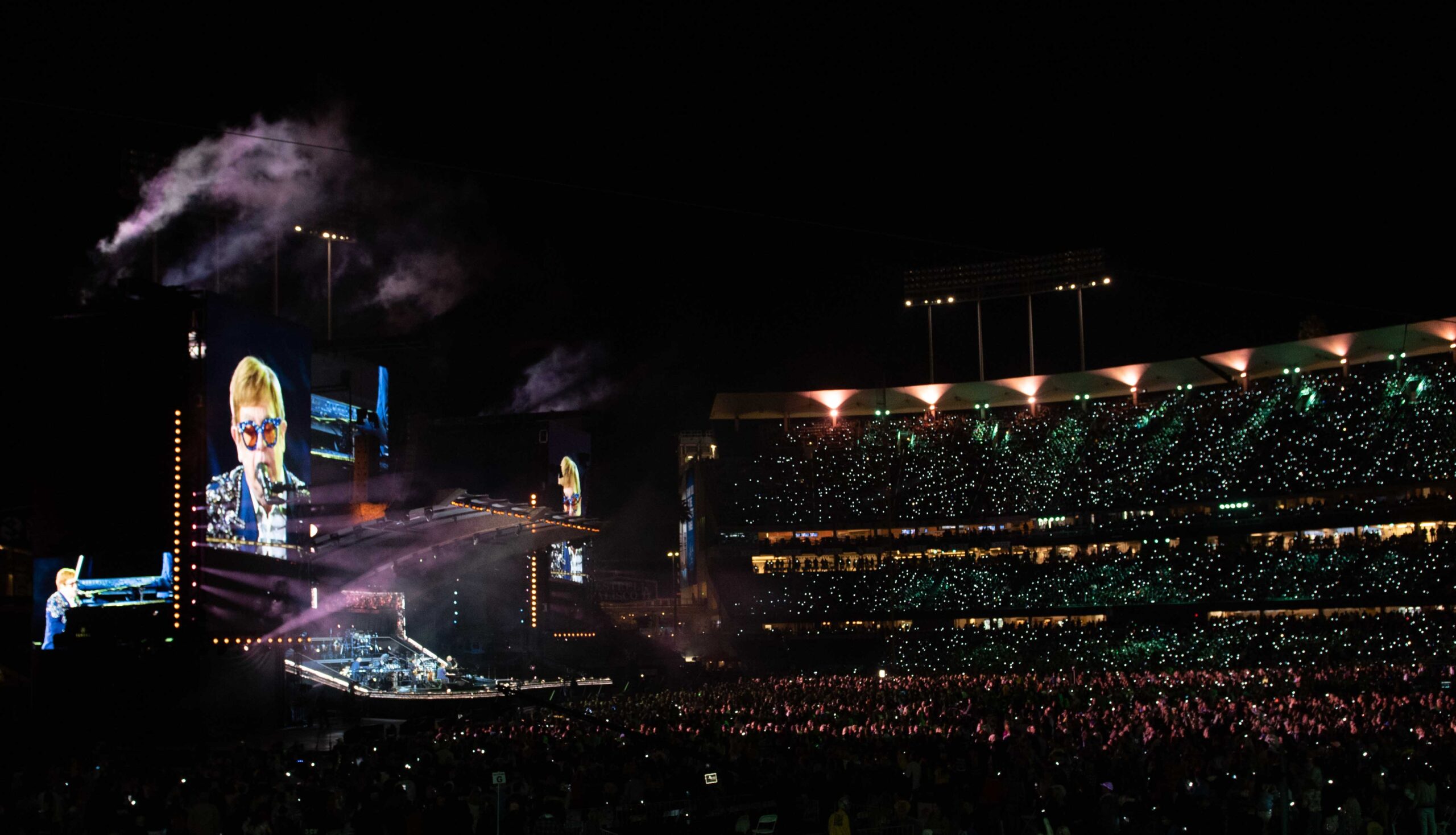 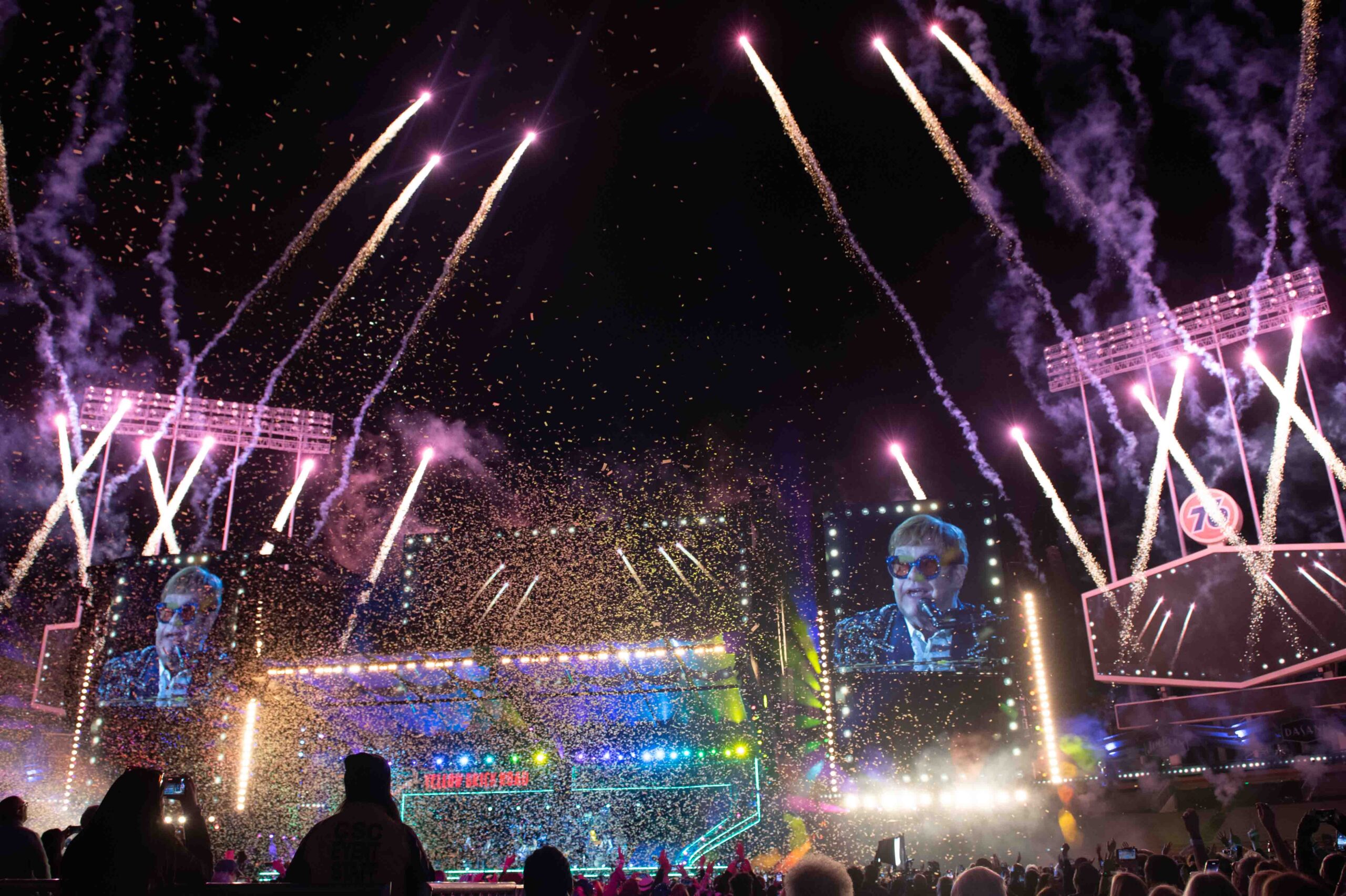