London Wednesday 19 May – Cruise, a story of a man diagnosed with HIV in the 80’s, opened in the West End’s Duchess Theatre last night, marking the first new show to open since the easing of restrictions across the UK. A milestone for the arts, Cruise is the first new show this year to welcome audiences back to theatres in England, having been pummelled by the impacts of Covid-19. Responsible for bringing the story to life are award-winning stage and set designers STUFISH Entertainment Architects and set designer Nik Corrall.

In the same vein as Channel 4’s recent hit ‘It’s A Sin’, Cruise is a celebration of life, queer culture and survival. Based on a true story, the play depicts the emotional last night on earth of Michael Spencer, a young man who has been hedonistically counting down the clock following his diagnosis with AIDS. However, waking up the next day still alive, Michael must now confront what kind of life he must live. Written and performed by Jack Holden (War Horse, West End; Ink, Almeida Theatre), directed by Bronagh Logan, produced by Aria Entertainment and Lambert Jackson, and music by John Elliott, Cruise is a kaleidoscopic musical and spoken word tribute to the veterans of the AIDS crisis.

Famed for their elaborate stage designs for the likes of Beyonce, Madonna, The Rolling Stones, Queen + Adam Lambert and Elton John, STUFISH have brought their experience from the larger stage to a more intimate setting as set and video designer for Cruise, along with set and costume designer Nik Corrall. For over 25 years, STUFISH’s work has continued to push the boundaries of stage design, creating the most extravagant and elaborate pop/rock spectaculars in entertainment. This time, STUFISH have brought their expertise to London’s West End, whilst bringing the same passion and artistry as that of an arena show.

“At STUFISH, we continued to explore the different ways to express our creativity throughout the pandemic and we are excited to be developing this new theatre production. From the large to the small, our passion for creating memorable moments is key to our work and we are delighted to bring our experience to the world premiere of Cruise. As the first show to open in the West End as the country emerges from lockdown, it is a particularly special moment for the creatives working within the theatre industry, who have been one of the hardest hit by Covid-19”.

The opening of Cruise marks a monumental moment for the creatives working within the theatre industry, which has been one of the hardest hit sectors impacted by the global pandemic. The opening of the show offers a glimmer of hope not just for the actors that rely on the UK’s thriving theatre scene but also the lighting and sound crews, costume and set designers and producers, who stake their careers on theatre doors being open.

Cruise is showing now and will run until Sunday 13 June at the Duchess Theatre, located on Catherine Street in London’s West End. Tickets can be found here. 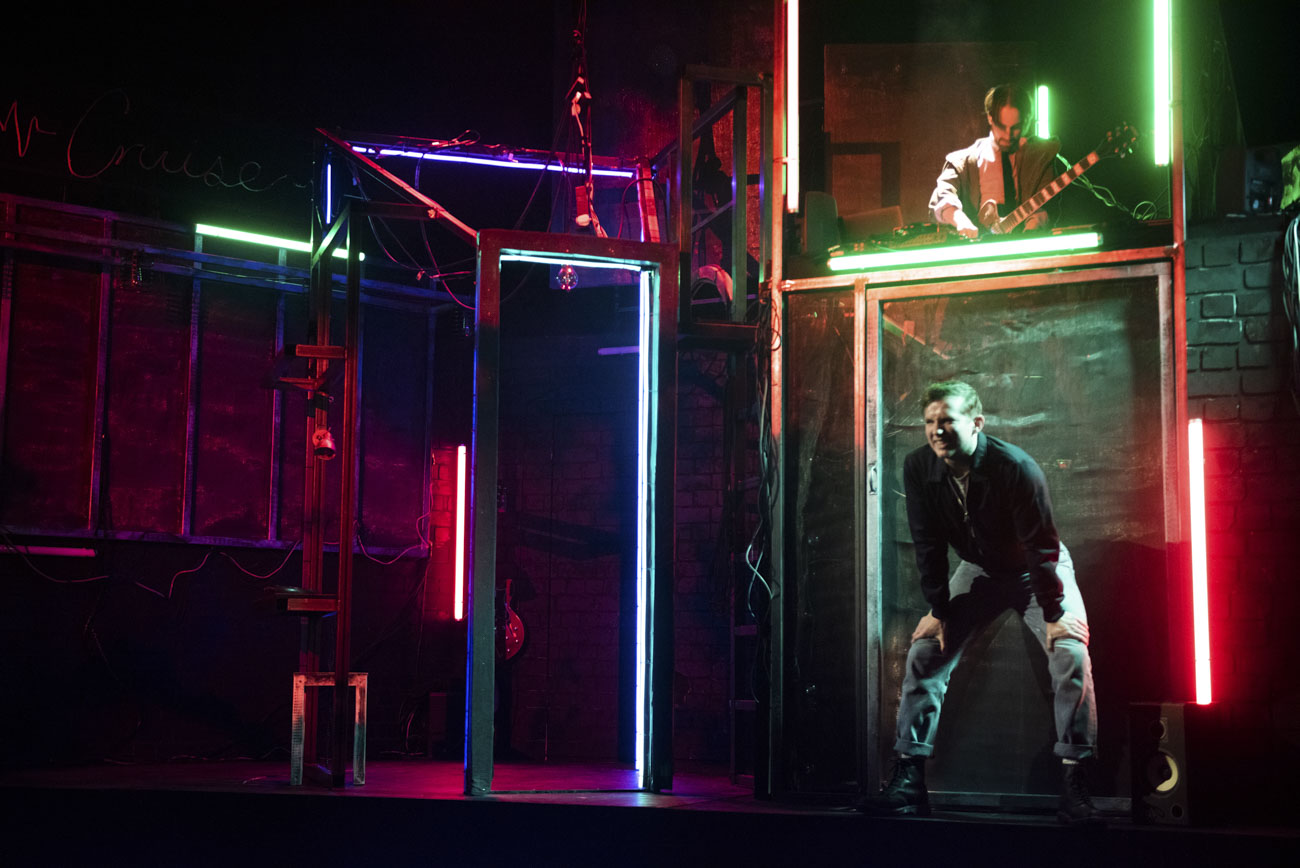 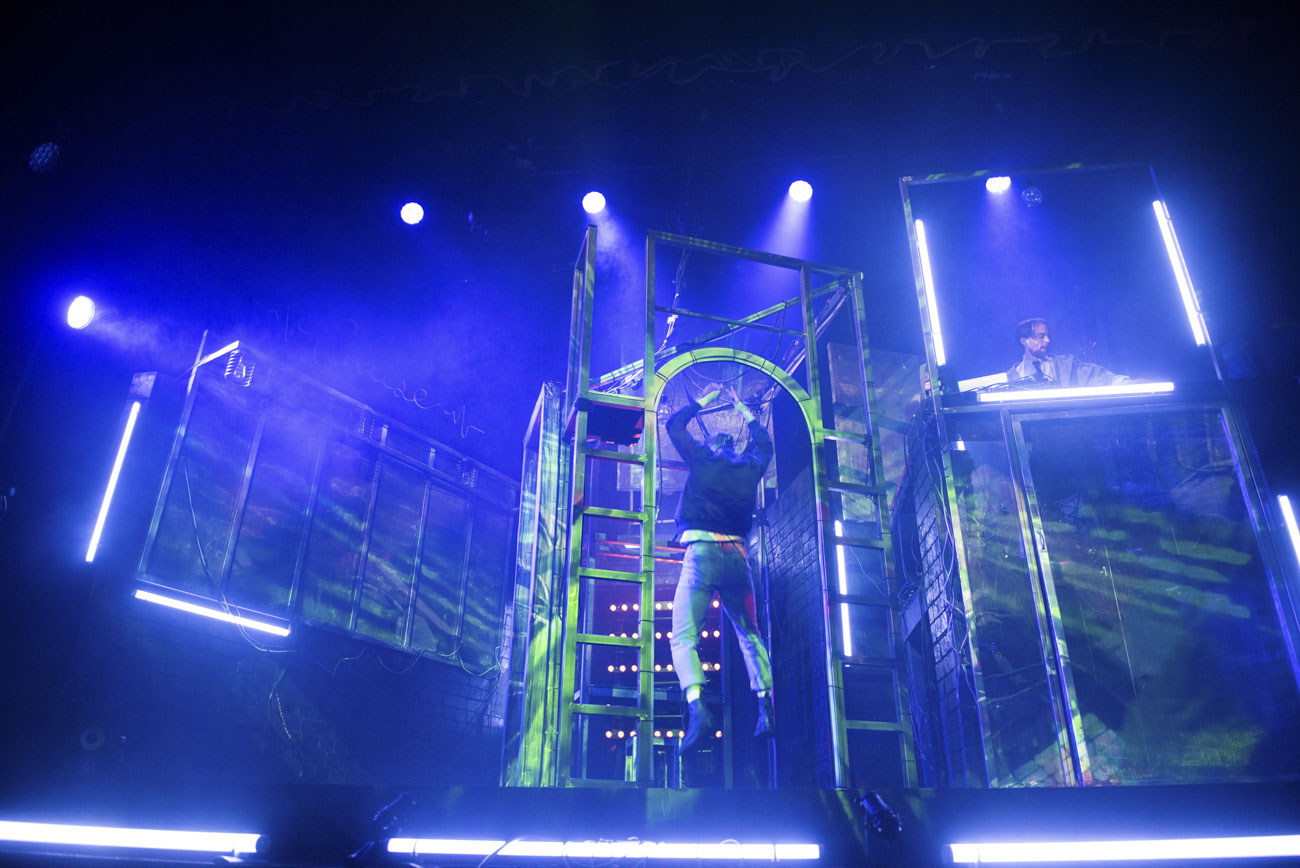 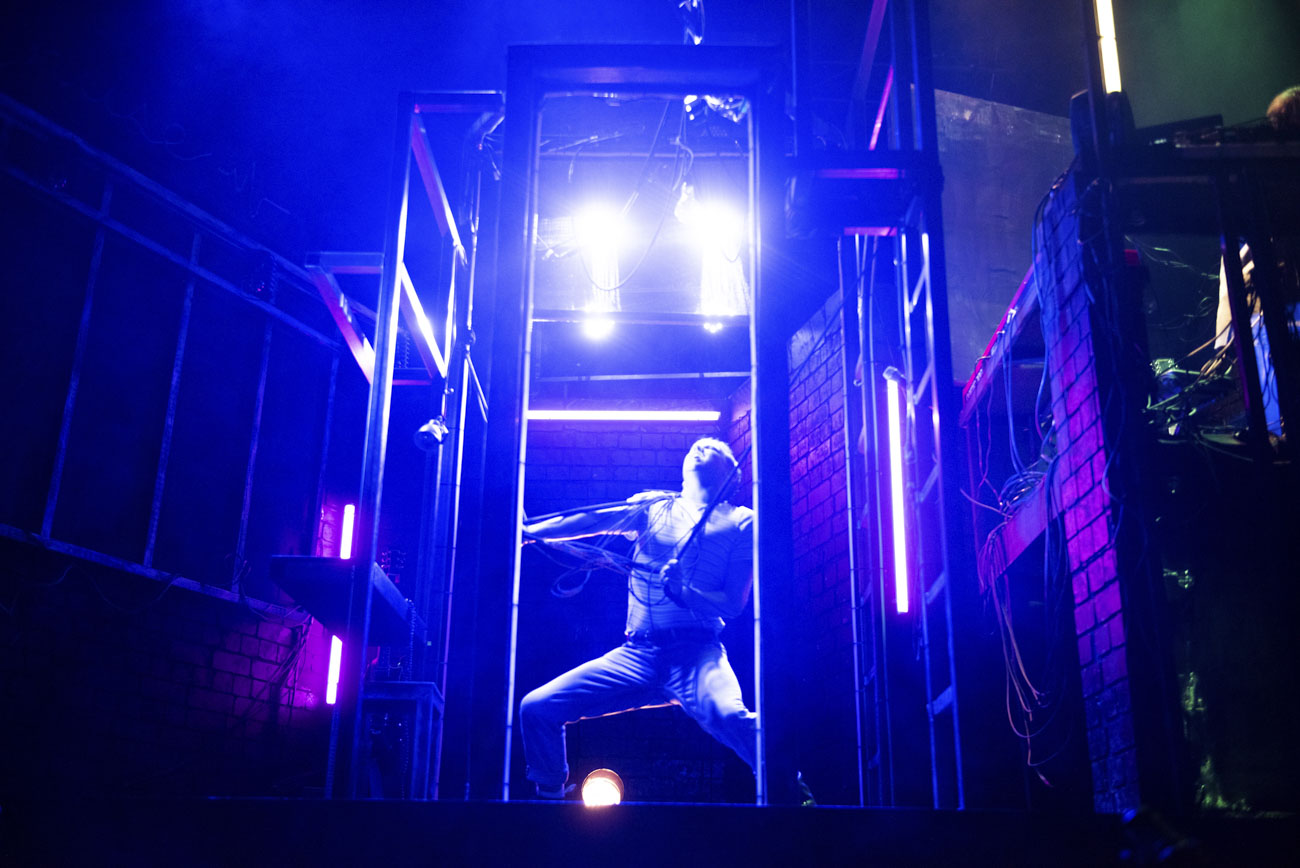